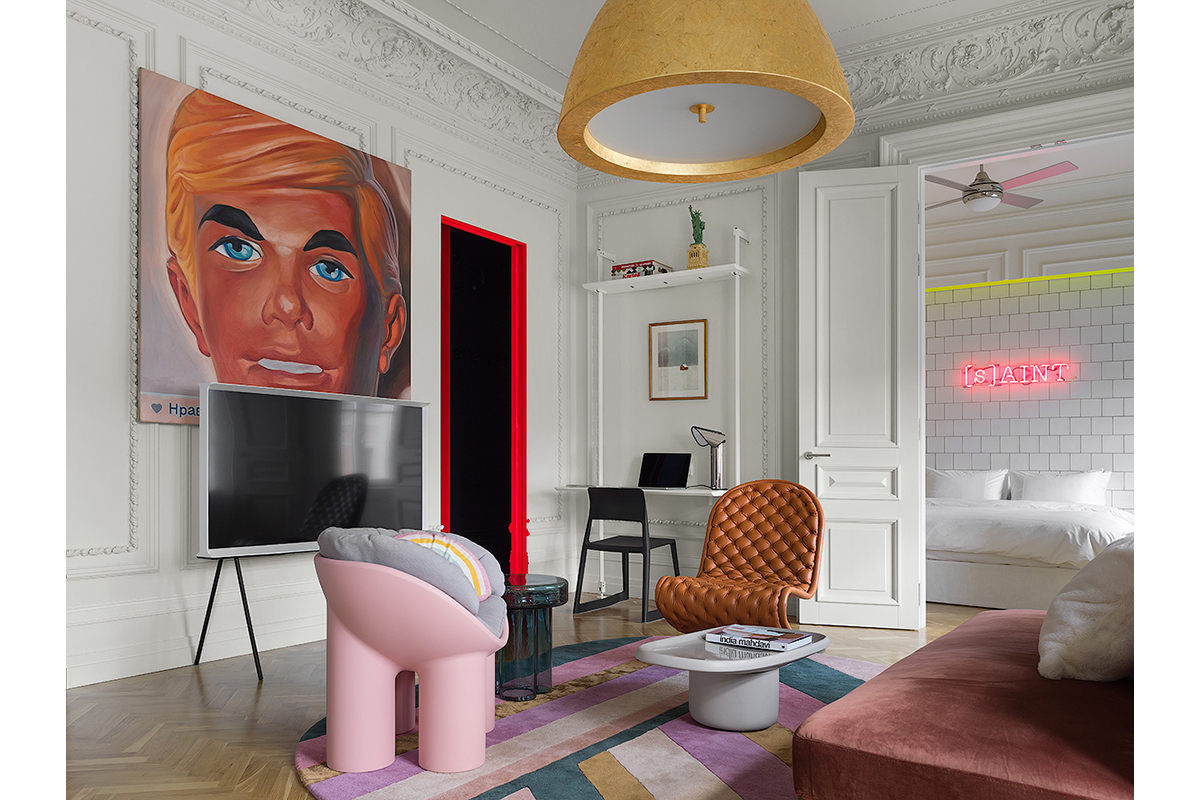 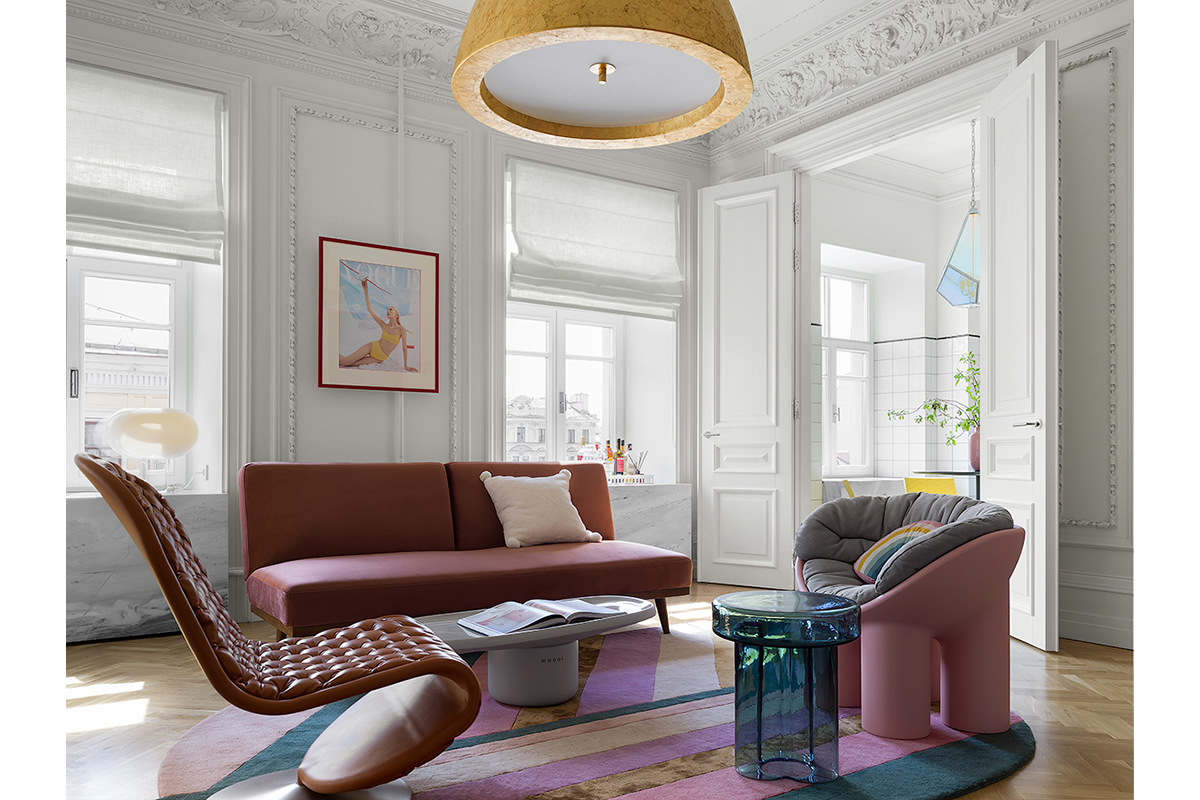 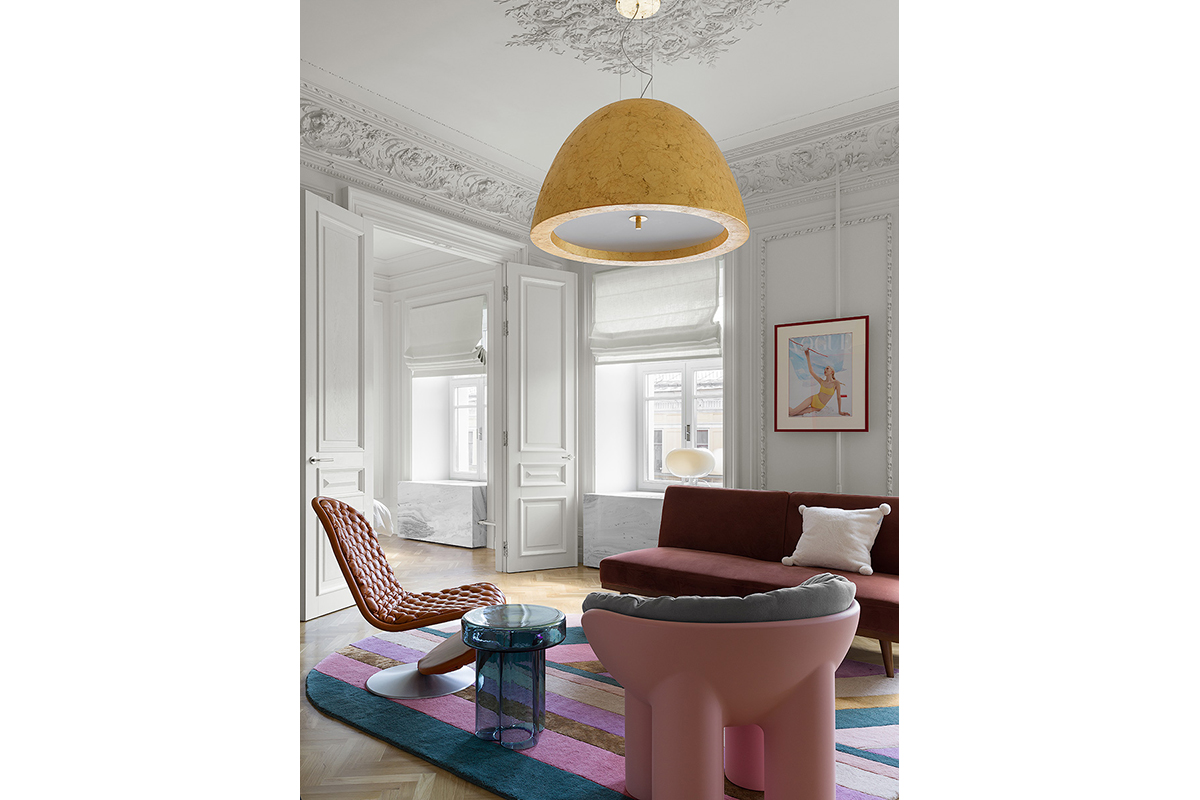 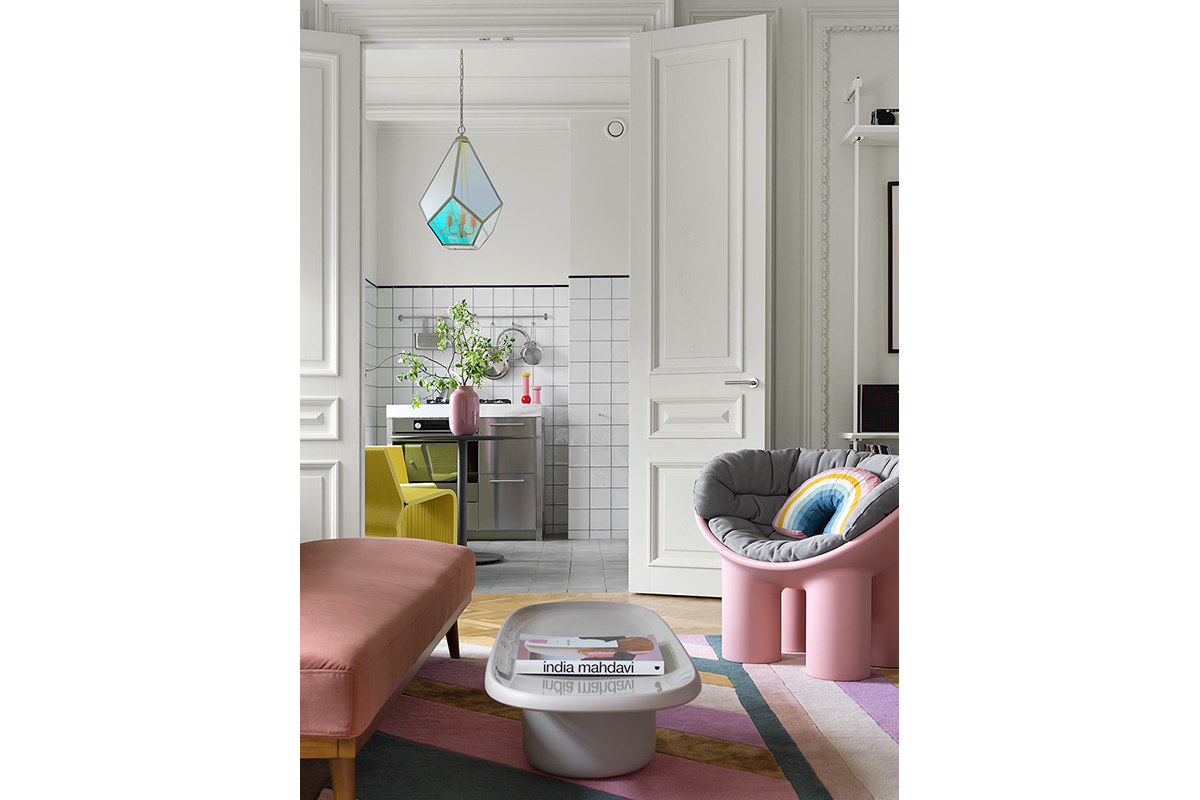 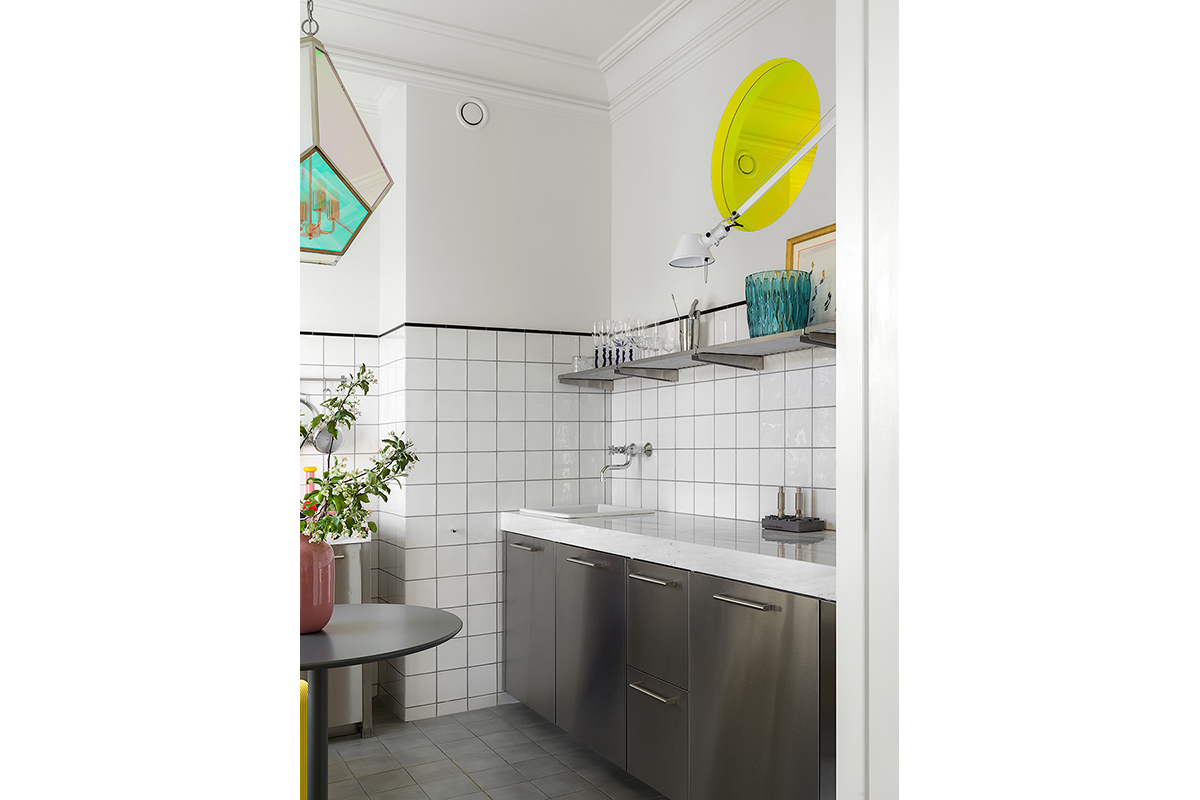 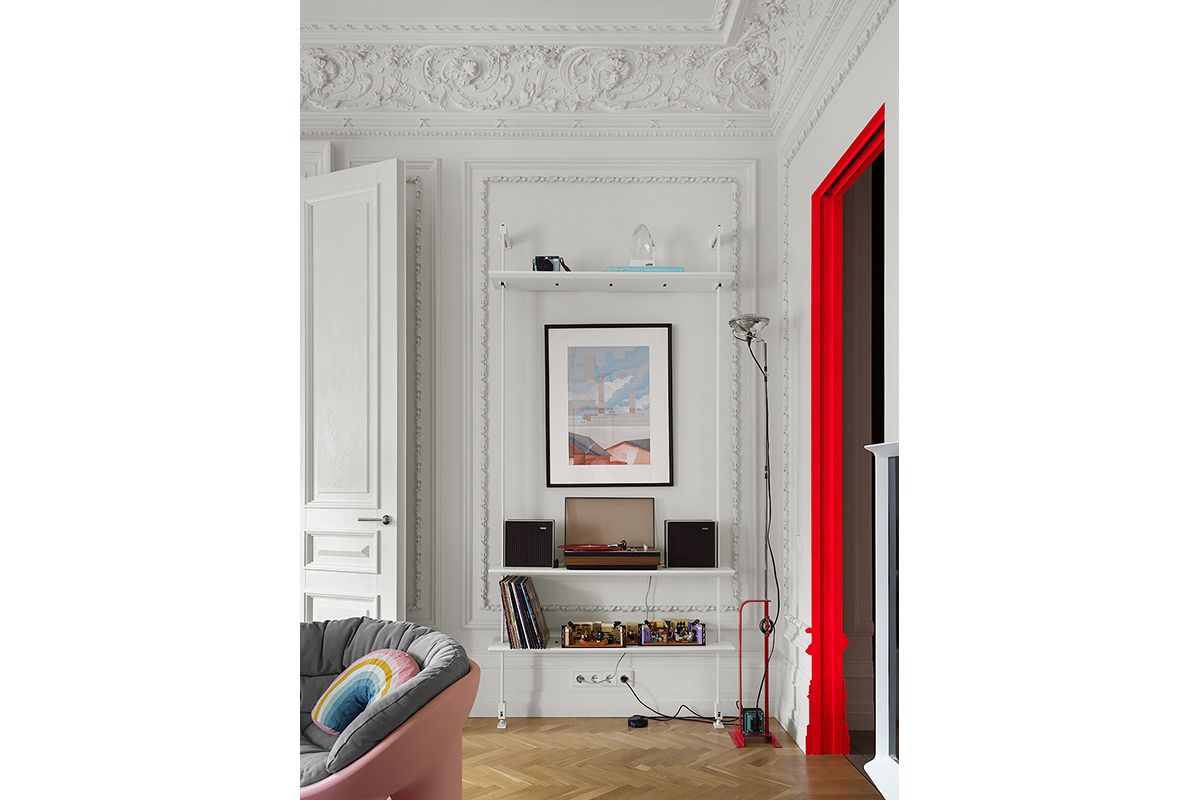 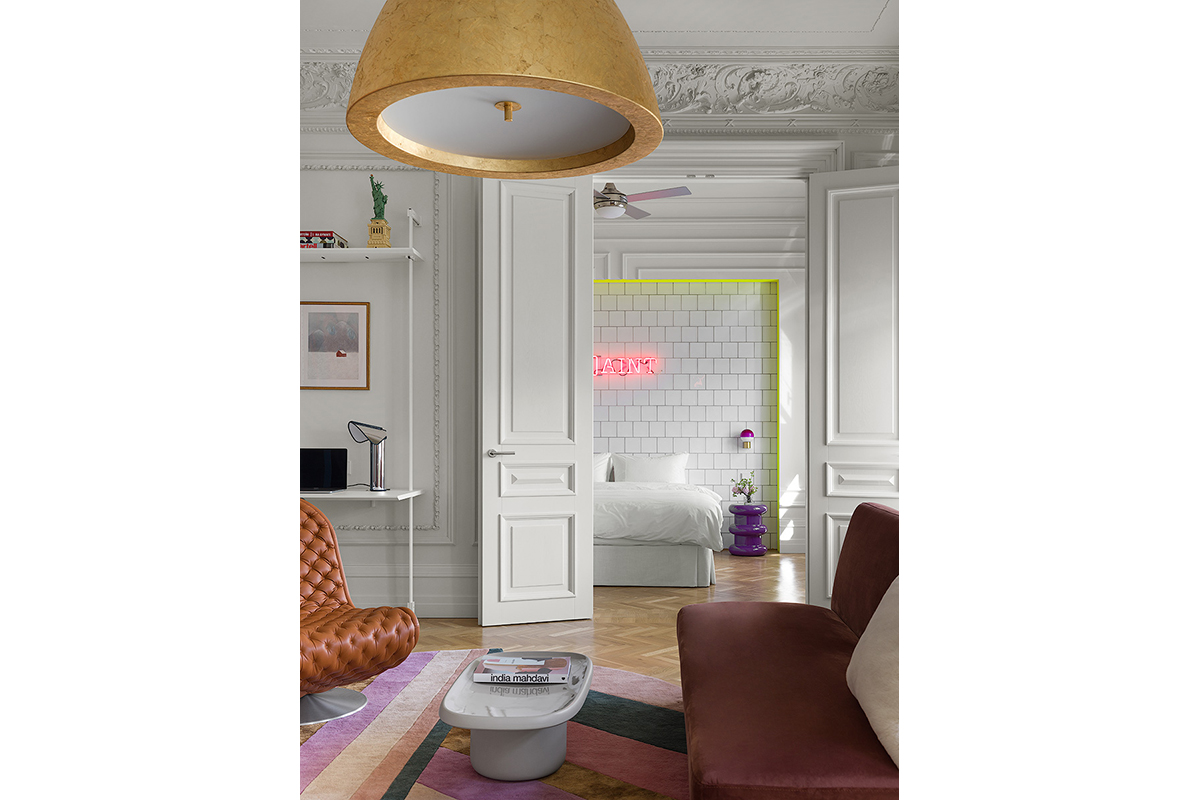 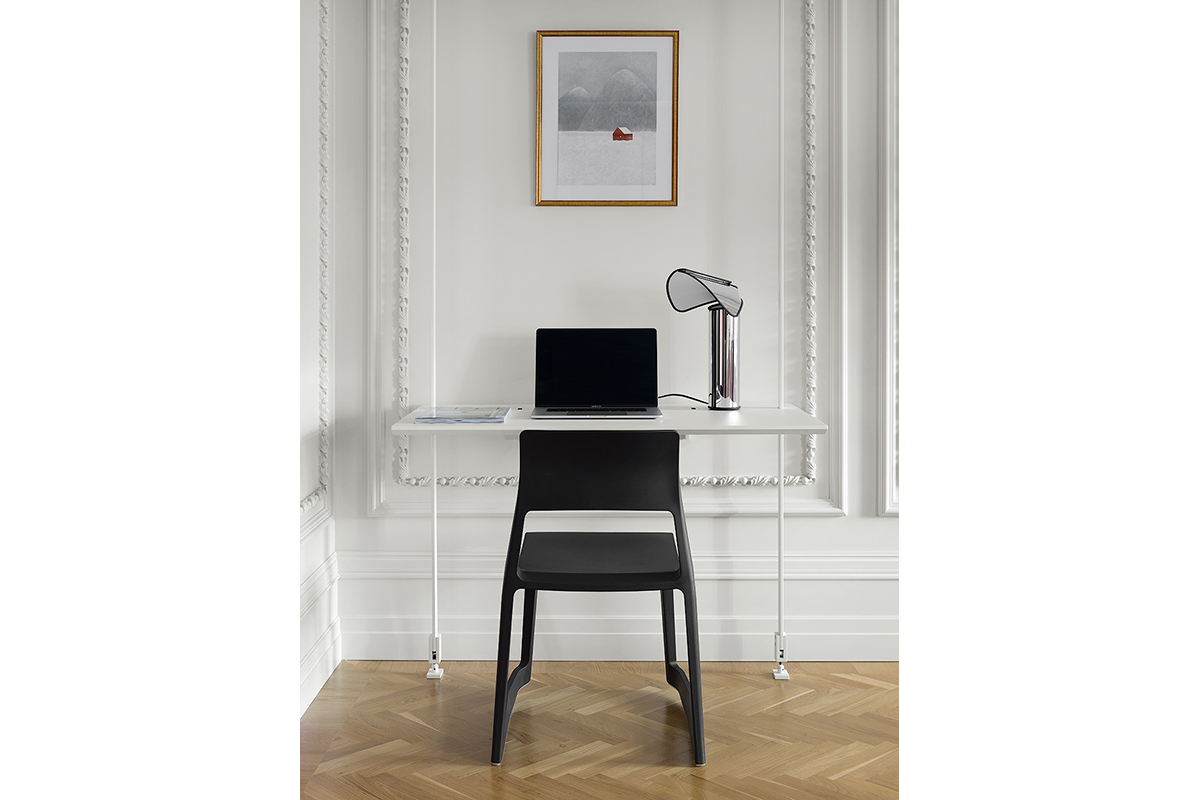 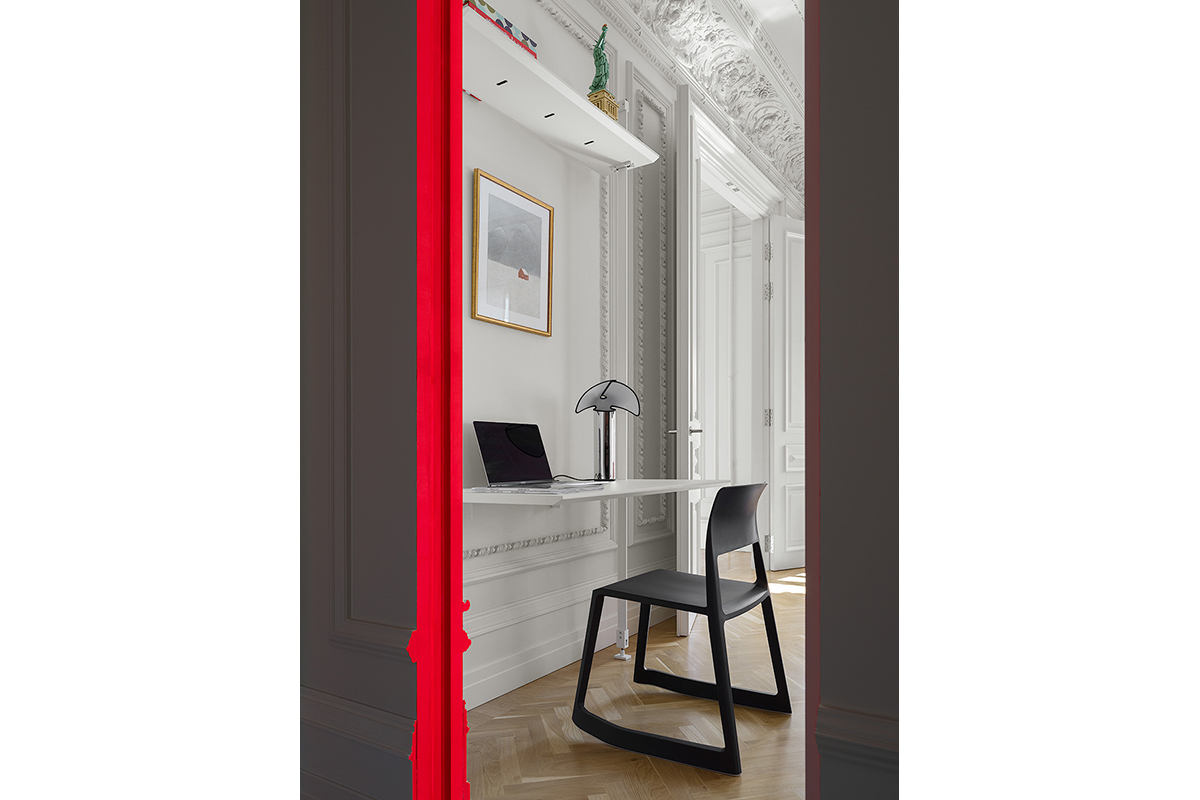 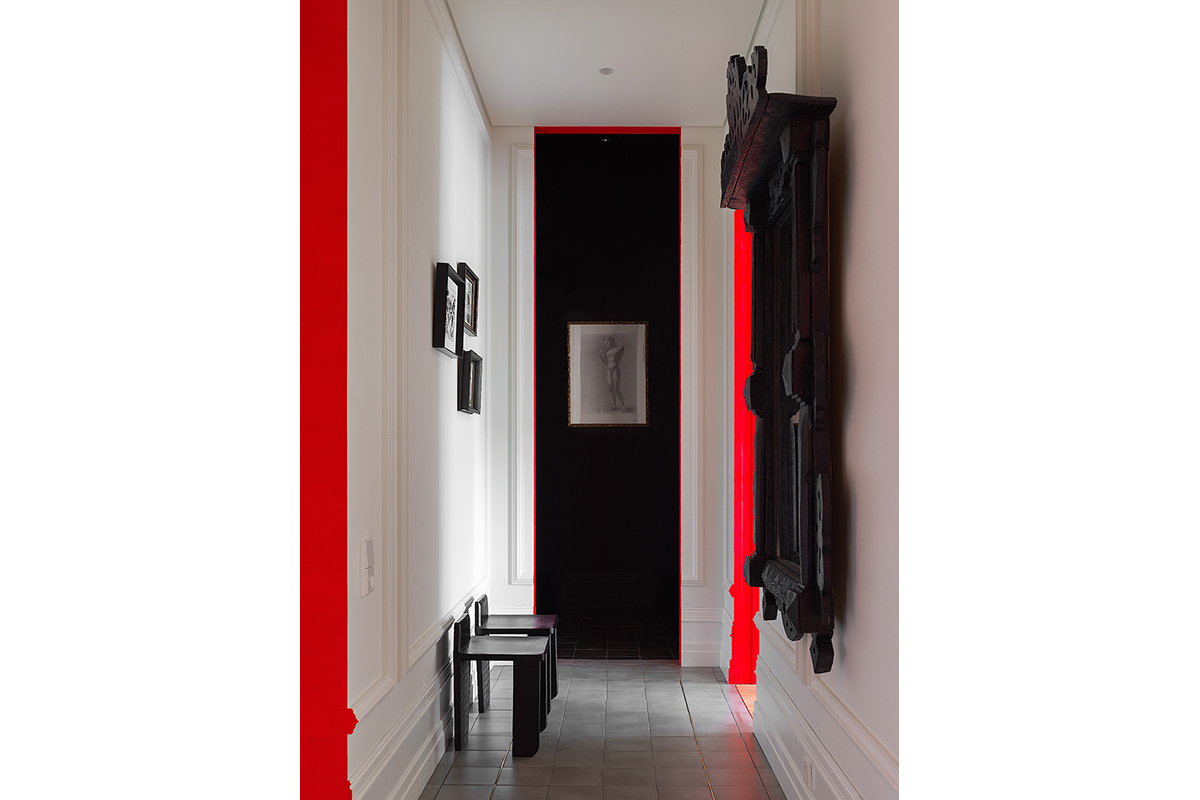 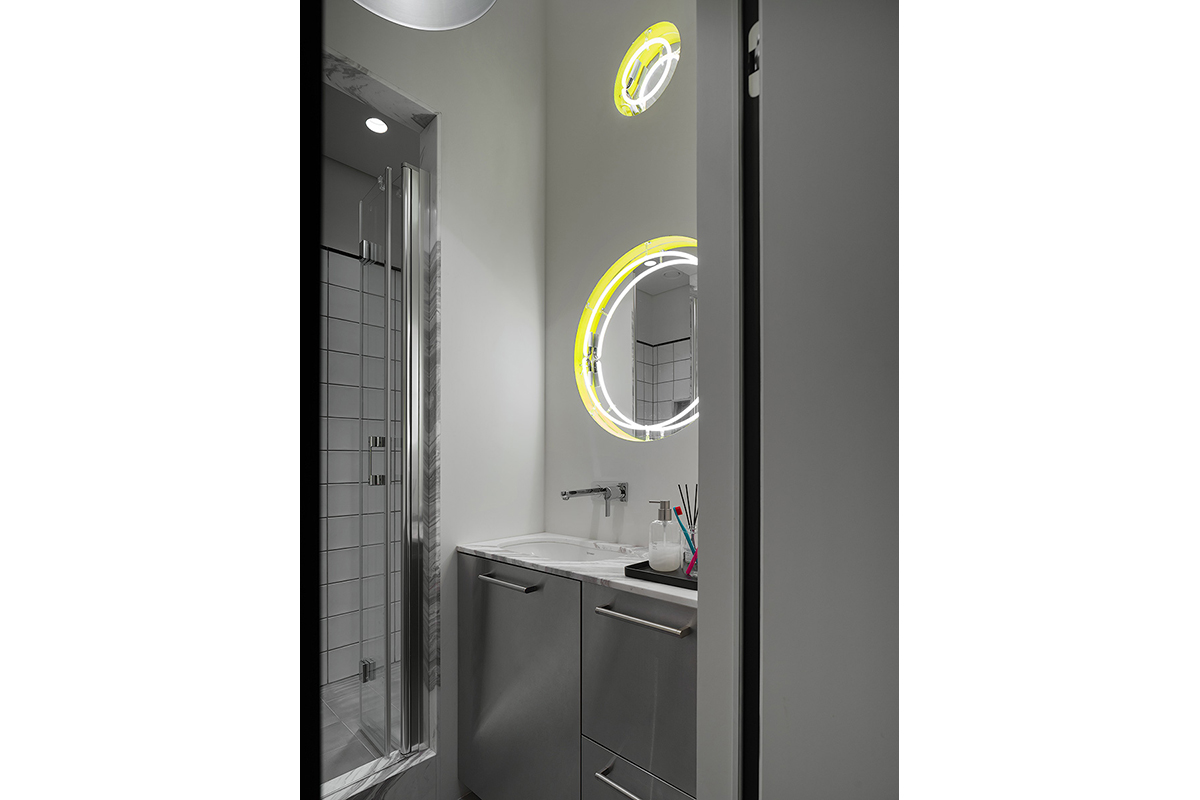 Apartment in the historical center of St. Petersburg.

During the reconstruction of 1989, all historical details and partitions were lost, after replacing the ceilings and communications, standard partitions of the Brezhnev era were installed in the house. We «composed» historical heritage, plaster decor, enfilade and filled the interior with modern objects and icons of object design. The pre-revolutionary appearance, modern techniques and decorative techniques of the Soviet era work in contrast and make the interior not boring, bright and light.